UPDATE: As Jews who stand in solidarity with our Muslim, immigrant, and refugee brothers and sisters, we are calling out Muslim Ban 2 for what it is—white nationalism, racism, and fear, not national security. It is another clear reason to remove Steve Bannon, the architect of this executive order, from the National Security Council.

After over 60 Jewish Community Centers received bomb threats, and more than 100 headstones in a Jewish cemetery in St. Louis were desecrated, Trump finally came out against antisemitism. But words are not enough.

Trump has failed to address the hate his administration has inspired. Now, we are calling on Congress to hold Trump accountable to his words and root out the racism and bigotry at the heart of his administration: by taking action to remove Steve Bannon, a purveyor of white nationalism, from the National Security Council.

If Trump won’t take genuine, concrete steps toward addressing the hatred he and his allies have used for political gain, Congress must step up.

Our Members of Congress need to hear from us that we demand substantive action now. Legislation has already been introduced to remove and prevent political counselors like Bannon from serving on the National Security Council, a position that frighteningly gives Bannon great institutional power.

Add your voice to a united coalition, all making the same call on Congress to remove Steve Bannon from the National Security Council. Your signature will join hundreds of thousands of others for delivery by partners, including: 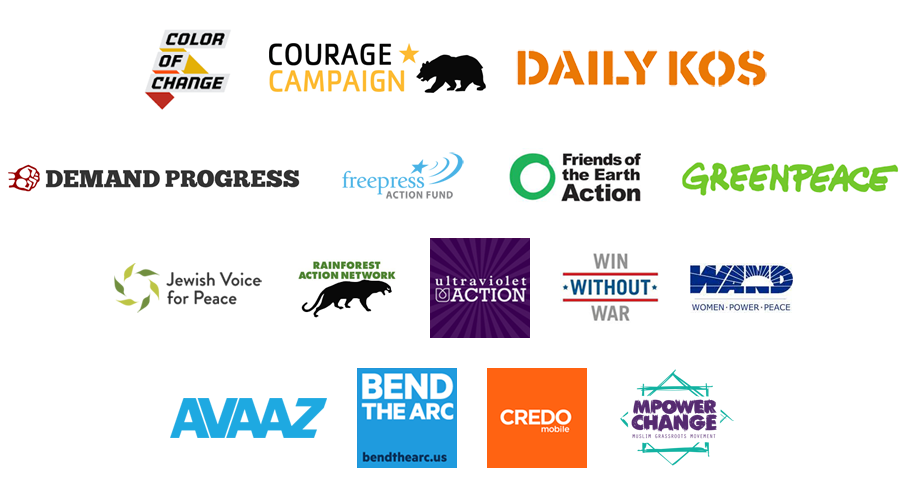